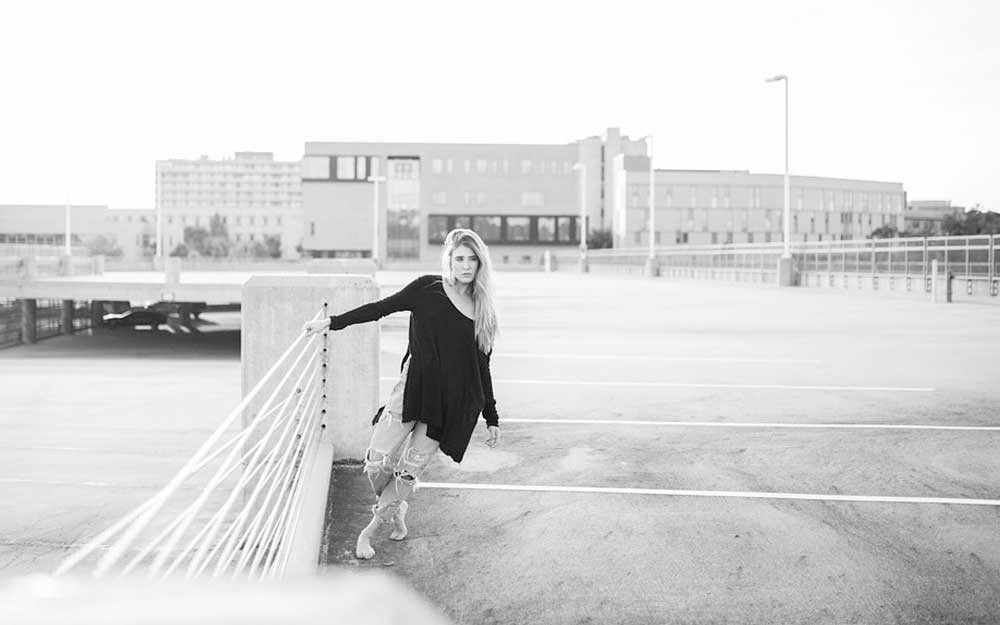 Getting unstuck, how 4 teenage girls; Zara, Chloe, Jane and Sarah took a step towards living life being true to themselves and their values. (Names have been changed)

As project manager and one of the facilitators on the Stevenage Youth Connect Project I work with groups of young people in secondary schools. The group in question were unusual in that they were all girls. My colleague and I usually work with mixed groups and at this time were alternating sessions. However, based on their feedback about the magazine picture collage it was decided that I would continue with the group. Three weeks were spent doing collage, two using Acceptance Commitment Therapy (ACT).

The themes for the collage sessions were:

The collaging gave the girls the opportunity to express themselves visually through images; mapping their thoughts and emotions. This approach began the process of helping the girls to develop a deeper understanding of themselves and others, while building trust amongst the group as they shared their stories and experiences. The amount they were willing to share varied from student to student but increased from session to session so that by the end of the week five, Chloe wrote:

‘I felt this was a great opportunity to express all of my emotions and feelings like in my collage, where I couldn’t anywhere else.’ For the last 2 sessions I used resources and learning from Context Consulting who I’d attended ACT training with through The Create Network.

Video:
I showed the girls ‘The Passengers on Bus’ metaphor’ to help them understand that the emotions and past expereinces that come to them as voices in their heads are normal and natural. It’s how we respond to them that makes the difference.

Group Discussion:
The girls were asked to think of everyday situations when they heard negative or unhelpful thoughts about themselves and what these thoughts might be. I asked them to capture their discussion about this and they chose to map it as a spider diagram deciding on ‘voices’ in the middle.

Committed action:
At the end of this session the girls were asked to identify a committed action they could take before I saw them again after a two week break. I reminded them that it didn’t matter if they didn’t achieve it, but they were to take notice of the ‘voices’ and what they were saying. They were asked to write the action down and share it if they wanted to, Sarah chose not to.

I started the next session by asking about their committed actions. Zara was excited to tell me that she’d conquered her fear of going to London and travelling on the tube. Her teacher later emailed me to say

‘Update on Zara is very positive, as she went to London, and thoroughly enjoyed herself – and said to me that the only reason she was able to go was due to the workshops with you – so a huge thank-you for that.’

Jane had stopped wearing her body warmer in class. She’d worn it as she was worried about her figure. She said ‘Now I take it off as soon as I get in class, I don’t have to be asked anymore. I’m a lot cooler’ she laughed.

Chloe wore the style of clothes she wanted, and as she expected, other students laughed at her. She’d ignored them and said ‘What’s it got to do with you what I wear.’

Sarah was concerned about her weight and usually sits bending forward with either her arms or her jacket covering her mid riff. She’d been bullied and was very self-conscious. She’d also met her committed action but didn’t feel as positive as her friends who continue to encourage her. She wrote

‘I will try and be more confident with my belly and stop trying to hide it. The project has helped because I realise life is important and I need to be more confident, which I am slowly getting there.’

Resources from Louise Hayes; strength spotting and value cards and the M!ndi video, Struggling with Internal Hijackers were also used. We ended the session with the girls selecting an image, from my wide selection of laminated ones, representing how they felt when they were being true to themselves. This image, like their collages, gives them something tangible and positive to refer back to for motivation.

I’ve found ACT to be a valuable addition to my toolkit when working with young people and other clients, complementing the use of magazine picture collage as a way of helping people understand their values and identify where they’re getting stuck. I love the values based approach to actions which fits so well with my own beliefs. As I continue to integrate it with my existing practice I’m genuinely excited about the positive change I’ll see as people start to live richer and more meaningful lives as a result of being true to themselves.

I end with a quote from Jane:

‘I will think before I speak to make sure I’m doing the right thing. I feel more confident in myself, like I can control my emotions and more brave to conquer my fears.’