Beyond The Comfort Zone 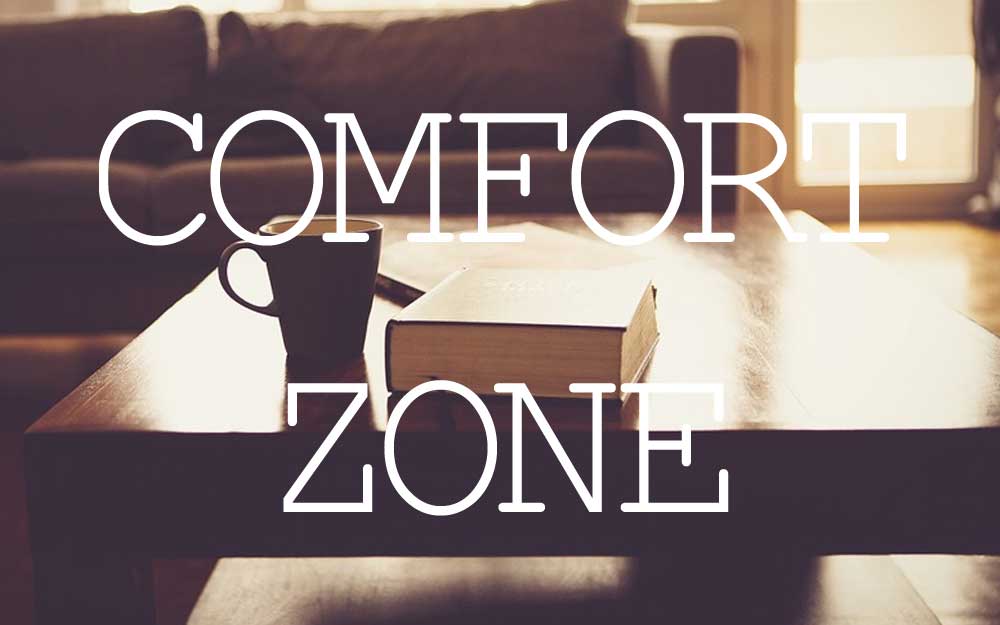 Last week Chuka Umunna withdrew from the Labour party leadership race saying, ‘I have not found it to be a comfortable experience.’ Generally it was reported as a blow for the Labour party. However one political commentator felt the Labour party had a lucky escape, stating that Chuka Umunna’s mettle had been tested and he had fallen at the first hurdle.

When I first heard he’d withdrawn my immediate reaction was the same as the political commentators. If Chuka Umunna was not willing to go beyond his comfort zone then he clearly wasn’t the right man to lead a political party, let alone potentially the country in the next 5 years. 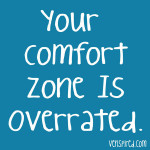 Anyone with aspirations to succeed (whatever success looks like for that individual) and reach their full potential has to be willing to go outside of their comfort zone; the place where we feel safe, confident, in control and assured of what we are doing. Or at the very least know what to expect! Beyond this is the great unknown with its risk of failure and potential for embarrassment. As well as the associated feelings of anxiety, fear, stress and a sense of insecurity. Described like this who would want to put themselves out there?

The answer, those who are willing to accept those feelings and act anyway. Who realise that there’s always a risk/reward factor associated with living to your full potential, because unless you stretch yourself beyond your comfort zone you will never know what you are truly capable of. Besides, there are other feelings to experience. Excitement, pride, elation and the adrenalin rush that comes with a sense of achievement. I for one am willing to ‘feel the fear and do it anyway’ and work with others around self-development towards this end.

That being said, there is another consideration. How far out of your comfort zone would you be willing to go in order to achieve your goals, reach your potential and fulfil your ambition? Would you be willing to sacrifice some of your values?
Chuka Umunna is understood to have told friends that “This is not right for me or people close to me. I’m human, the rest of my life is more important to me than politics.” Additionally, Dan Jarvis announced that he would not run either. He too cited the challenges of reconciling the intense pressure and scrutiny that the job would entail with his personal and family commitments.

From this can we assume, at least at this point in their lives, that both men hold their

values regarding privacy and their families as being more important than their goal to lead the Labour party? Off course the desire to lead the party holds another set of values. However, it would appear that they were not strong enough to prioritise over those of privacy or family. There will always be those who believe Chuka Umunna and maybe even Dan Jarvis have something to hide and speculation about what the formers might be have already started to surface. Call me naïve if you want, but always looking to see the best in others first, I prefer to believe that he was simply placing his values before his ambitions. Something I wish more politicians could be accused of.