Will Voters’ Feelings Decide The Next US President? 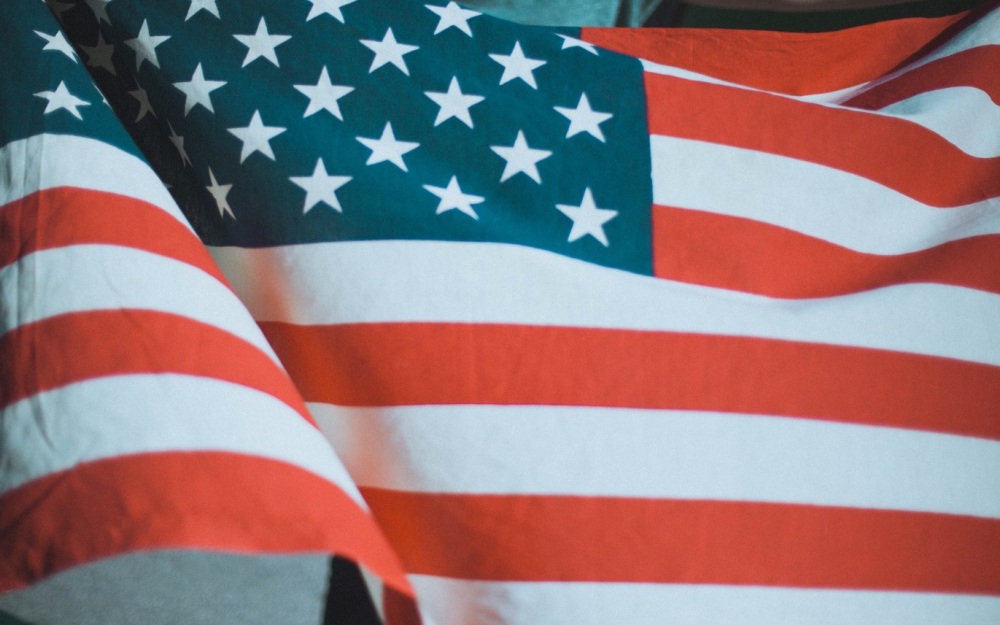 It’s interesting that the next President of America could be decided on how people feel and not on the candidate’s policies.  Surprisingly I’m referring to Hillary Clinton and not Donald Trump. 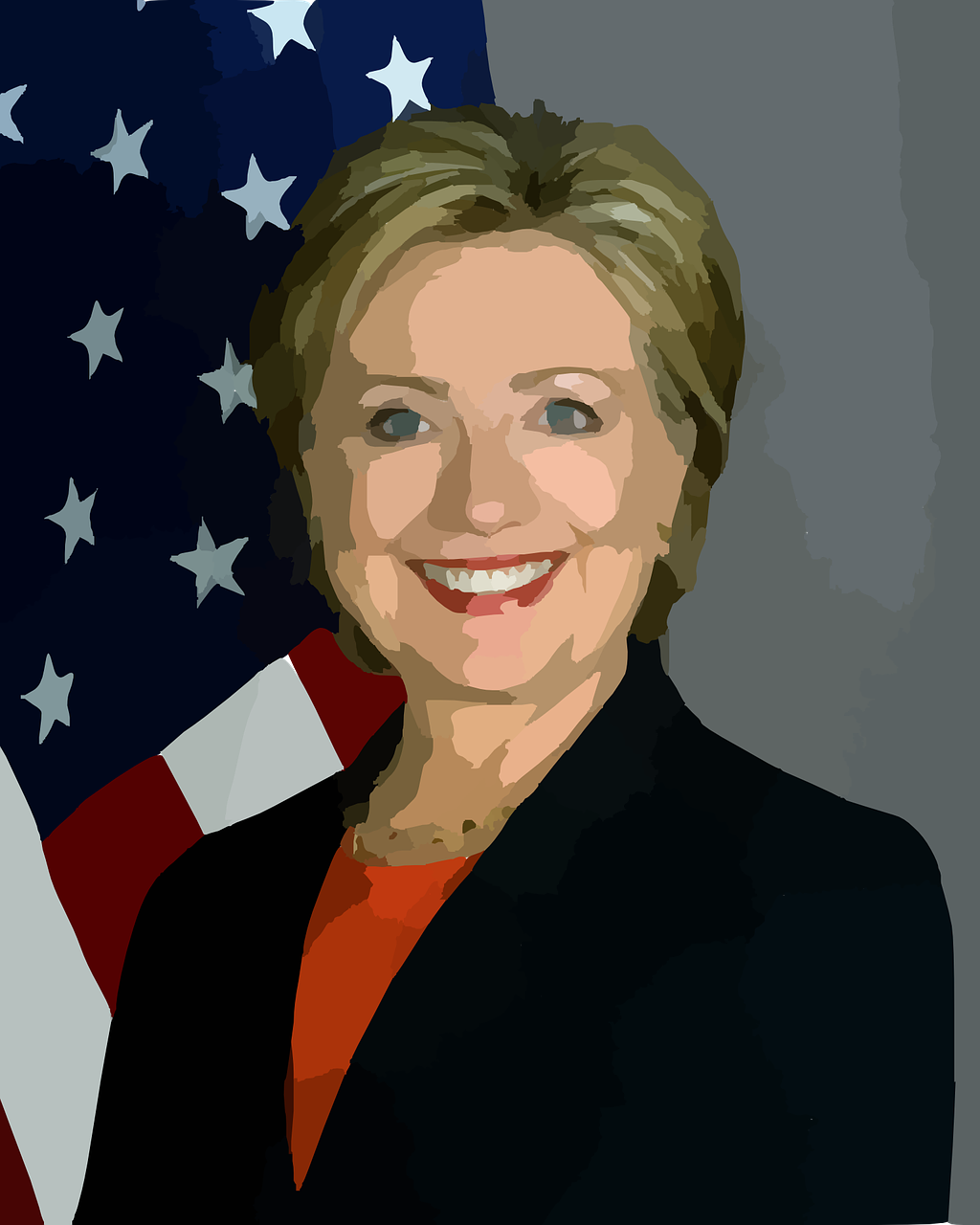 There have been a number of programmes on the TV addressing this. Discussions as to why Hillary Clinton is hated by a large section of the American people. In his  film ‘Michael Moore in Trumpland’ Michael Moore implores those who hate her to vote for her anyway. Despite the strength of their feelings. Accepting and validating their feelings, he suggests that it’s o.k to keep hating her even as they vote for her. He comes from the perspective that you don’t have to act according to how you feel.

Other programmes about Hillary Clinton also try to explain the basis of the hatred towards her. It’s a combination of feeling she can’t be trusted (the FBI investigation into her use of a personal email server). That she’s a liar, rude and too embedded in the establishment. Add to this the controversy with the Clinton Foundation. When the FBI re-opened their investigation two weeks ago her ratings dropped and the gap narrowed considerably between her and Donald Trump. Her policies hadn’t changed. The allegations against Donald Trump and his treatment of women hadn’t gone away. Also, the FBI hadn’t said she was guilty, only that they were re-opening the investigation. Yet clearly some people’s feelings about her trust worthiness had changed, and with that their decision as to which way to vote.

Feelings are important, they’re a powerful form of expression. Sometimes acting as an inner guide as well as enabling you to understand and connect with others. But they can also be fleeting, whimsical, fickle and false. As they have an important role to play in your decision making process it’s really important to understand them; where they come from and how they affect your choices. Once you’ve learnt this, you can make choices based on an awareness of your emotive drivers.

Being deeply personal your feelings are based on a number of different factors including:

Without being clear of what drives your feelings you stand the risk of making choices and decisions that aren’t in your best interest. Ones that don’t serve you well. That was the point Michael Moore was trying to make in his film. He was concerned that those Americans who hated Hillary Clinton wouldn’t vote for her because of the strength of their feelings. Without considering that, in comparison to Donald Trump, she had more experience and better credentials to be the next President of America.

With the latest news that the FBI won’t be pressing charges will the feelings of those Americans who don’t trust or who hate Hillary Clinton change again by the election tomorrow? We’ll know soon enough.

UnglueYou® are experts at using the power of images in collage as a tool to help you uncover and understand ways of seeing and thinking that affect your emotions and influence your behaviour. If you’d like to find out more you can contact us or book on a workshop.